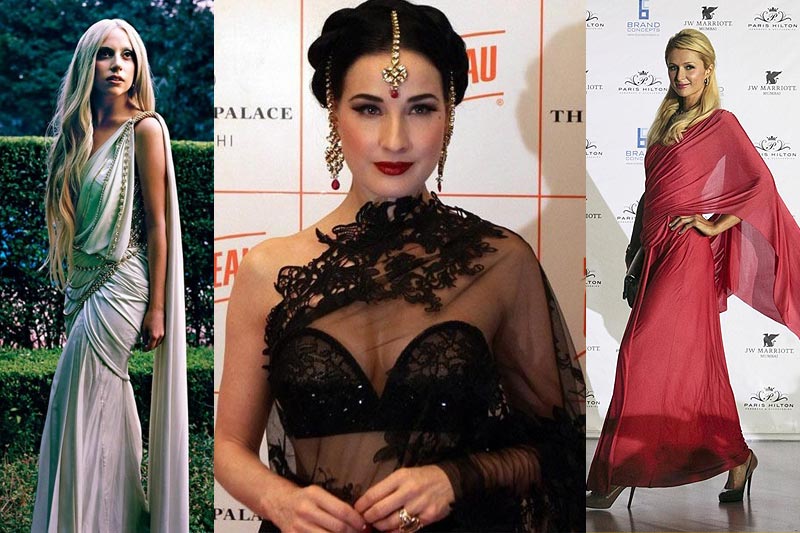 Sub-continent’s drape-y fashion and bold colors has caught the eye balls of the western world from time immemorial. Celebrity designers have found Inspiration in the radiant Turbans of Rajasthan’s Raika community and printed fabrics influenced by the dazzling Truck art of Old Lahore.

Risk, adventure and Red, the bullet pointers of Sub-continent’s electrically vivid yet decorous style has donned the collections at Paris, New York and Milan fashion week time and again.

Fashion divas, actresses, models and political celebrities across the globe have sported Anarkalis, Panelled Lehengas, Shararas, Sarees and Salwar-kameez in unending variations of fabric and design.

From events like Oscars to talk shows, press conferences and private parties, Sub-continent’s haute couture has graced Hollywood for years.

From an ocean of pictures, we bring to you our top 10 picks of all time. Add your favorites in comments below. 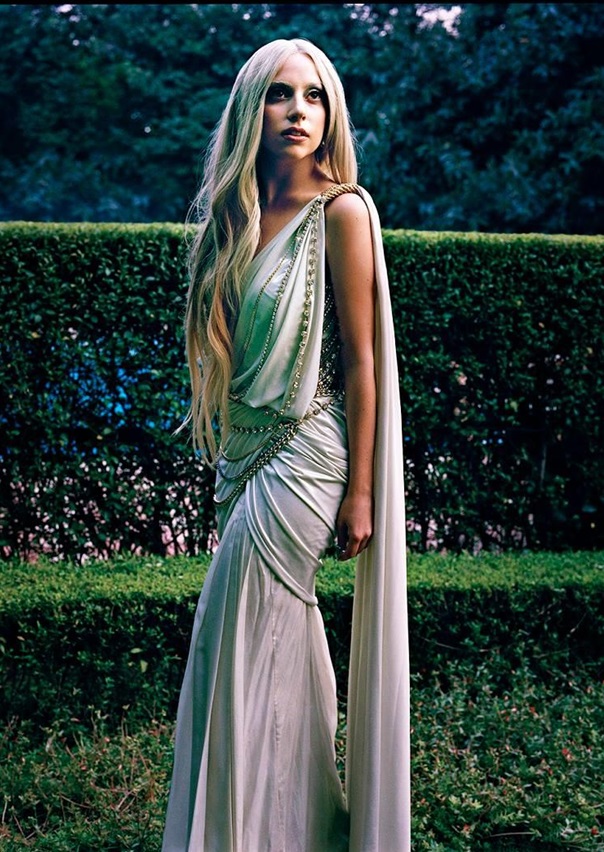 No one does fashion like Gaga in Hollywood. The Singer has donned some head-spinning avatars over the time, and we have loved them all. But all hell broke loose in the fashion world the evening Lady Gaga stepped out in F1 India concert in Tarun Tahiliani’s dazzling Blue stitched Saree. 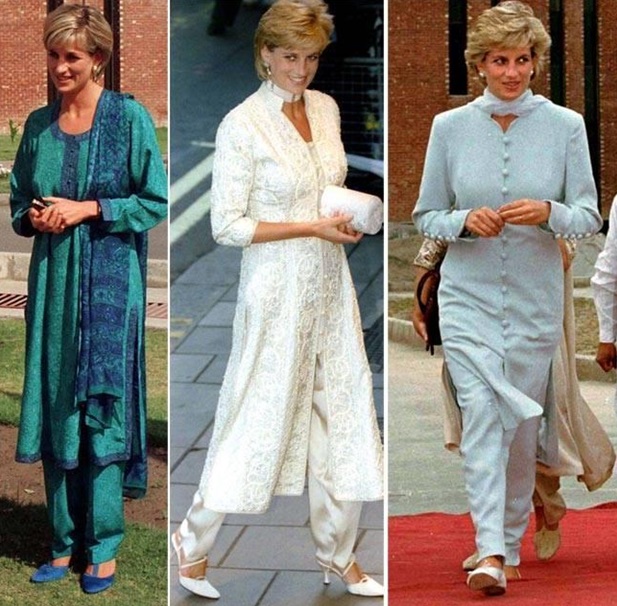 Diana, the Princess of Wales has graced the “Salwar Kameez” in several occasions and with utmost royalty. 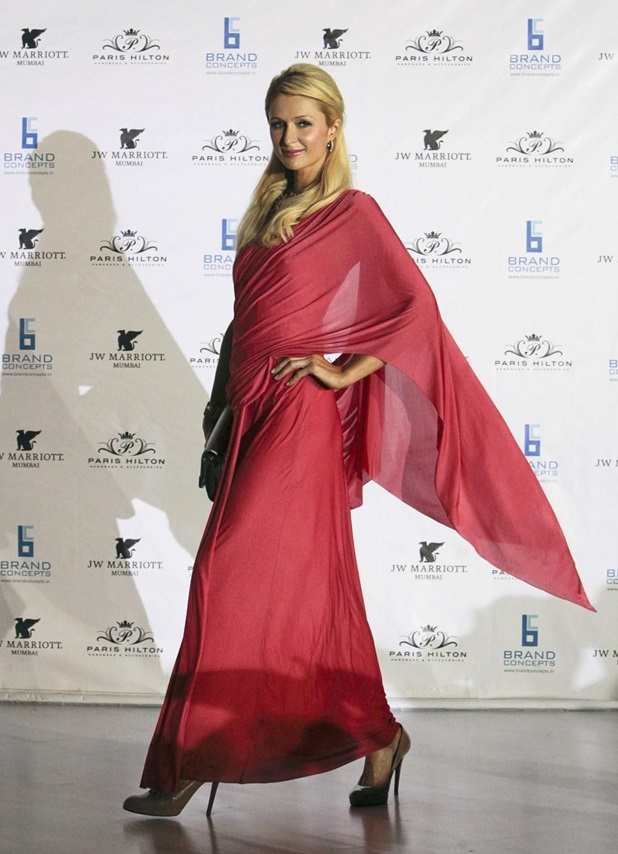 Multimillionaire / singer / luxury brand heiress, Paris Hilton in this gorgeous Pink saree during her visit to India for her Luxury brand promotions. 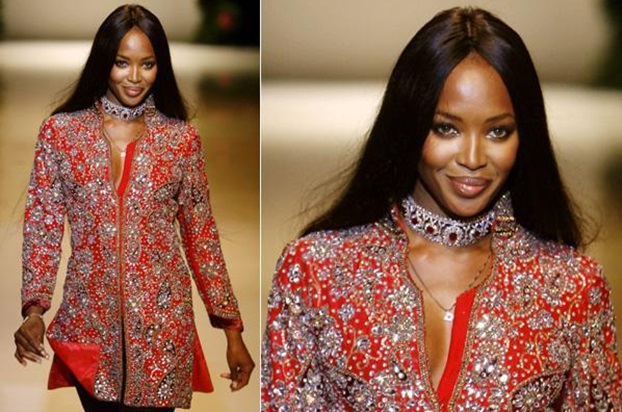 The sizzling supermodel took the world by storm walking the ramp for famous Indian ethnic designers like Manish Malhotra on various occasions. 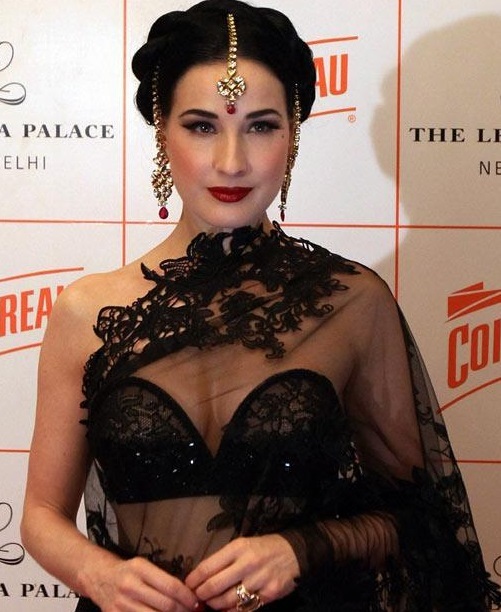 The beautiful burlesque queen, Dita Von Tesse draped in Black net by indian designer brand Shivan and Narresh while promoting a Liquor brand in the country. 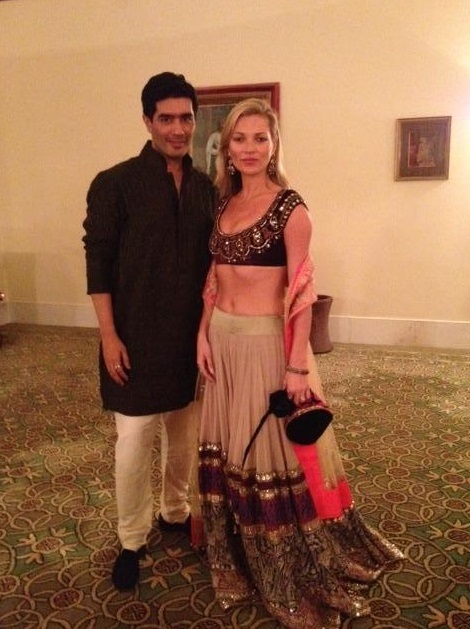 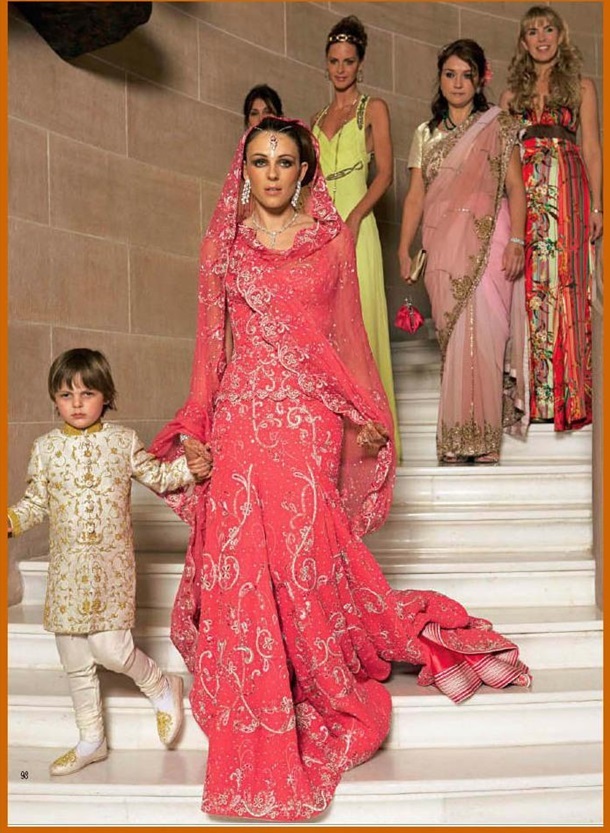 Her wedding to Indian Business tycoon Arun Nayar flooded the internet with glamorous pictures of the actress in exceptional ethnic wear. This pink dress straight from her wedding day made to the most sought after picture of the year. 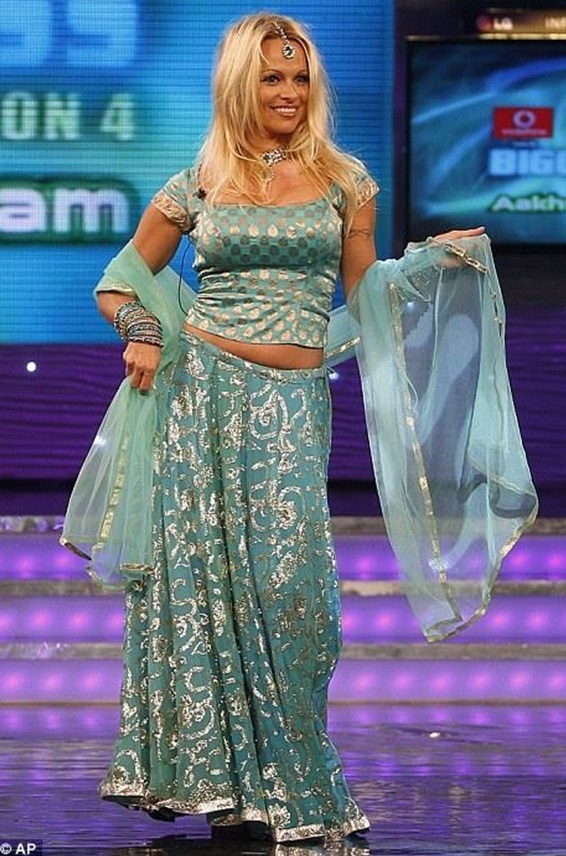 Being one of the participants in Indian Reality TV show Big Boss, Pamela Anderson crashed like an angel, looking her magnificent best in this Blue Lehenga. 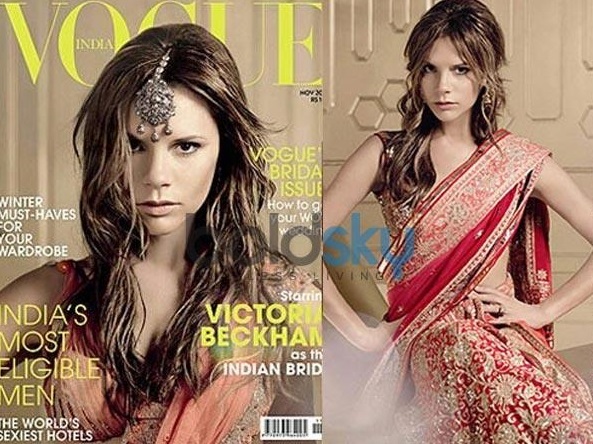 Model / designer / singer of Spice Girls fame was on the cover of Vogue in Tarun Tahiliani’s scarlet saree. 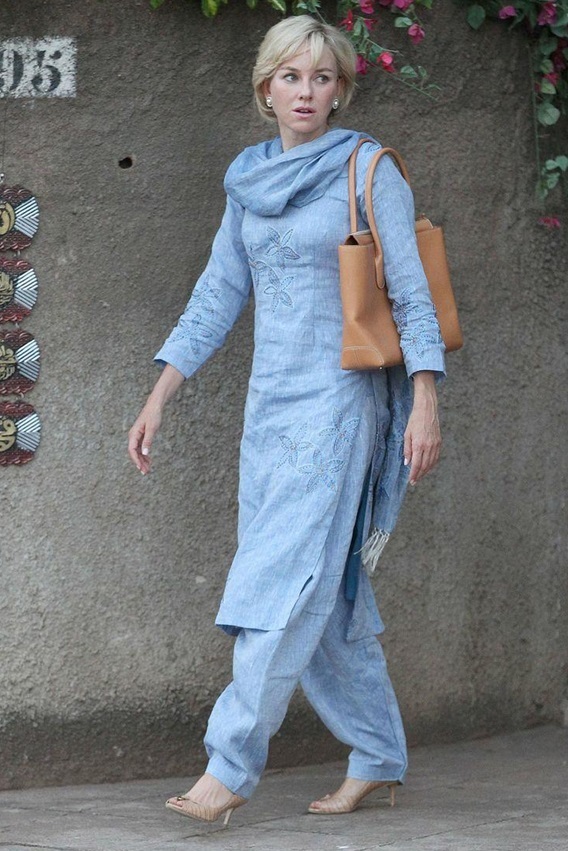 And lastly on the sets of her upcoming biopic on the life and journey of Princess Diana, Naomi Watts subtly wears this cotton suit that takes the cake with its simple design and breezy color.

Don’t you think these firangi celebs rocked their Indian avatars? Let us know in the comments below!