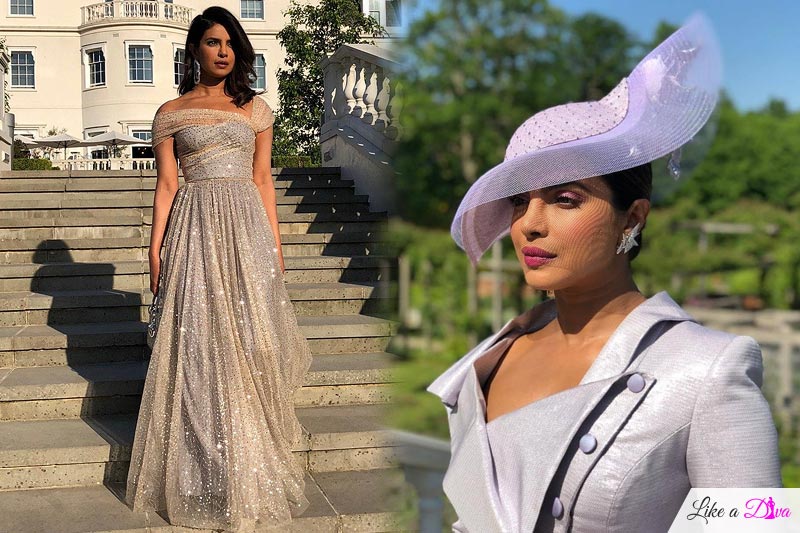 Priyanka Chopra seems unstoppable! The Quantico star's rise to fame is no less than a histrionic story of a small town girl with starry dreams. At the age of 18, she wore the Miss World crown and soon became the most loved Bollywood actress before being exported to Hollywood to become a global icon! 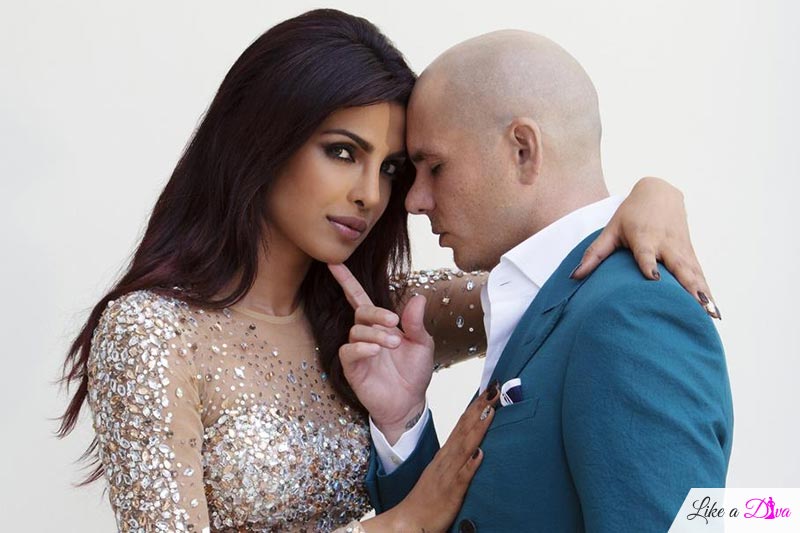 After winning the crown in the year 2000, there has been no looking back for the diva. Before crossing the ocean, back home Priyanka worked in a few 100 crore Bollywood movies. The actor made headlines in some of the international newspapers when American rapper Pitbull collaborated with her on her single Exotic. She also became the first Indian face of the international fashion brand, Guess. One after another, PC kept on adding feathers to her cap. She lent her signature bedroom voice to a character in Disney’s Planes. 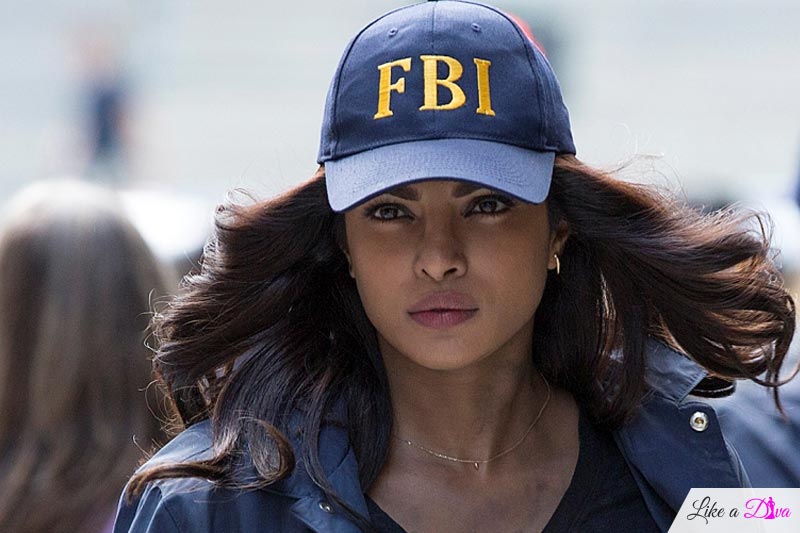 Soon the Mary Com actor lapped up the lead role in ABC’s Quantico, the popular American thriller television series about a group of FBI recruits. With her American accent done right and her acting ability and versatility, she won the People’s Choice Awards for the category of ‘Favourite Actress in a New TV series. She not only walked the Oscars red carpet but also performed the presenter’s duties. 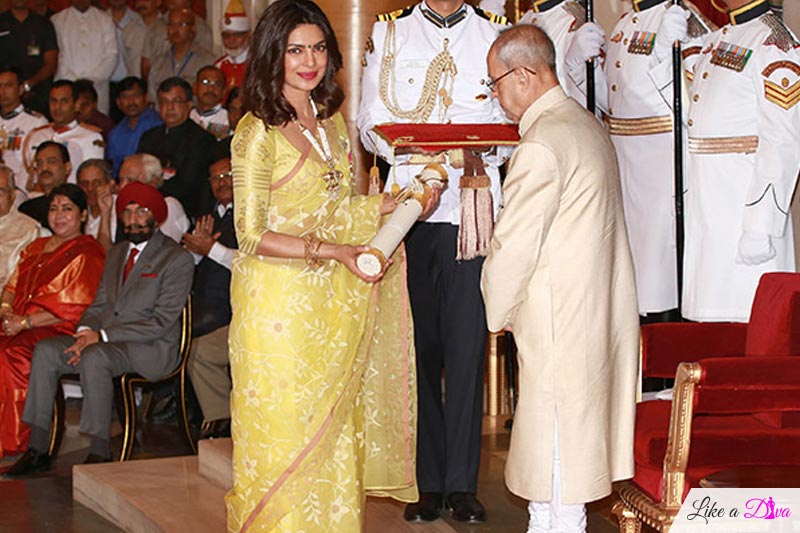 Priyanka Chopra has been conferred with the Padma Shri by President Pranab Mukherjee at the Rashtrapati Bhavan in 2016. The global icon made India proud again when she was featured in the 2016 list of ‘World’s Most Beautiful’ women in People Magazine. Her name has been featured in the Time magazine's 100 Most Influential People in the World list too! 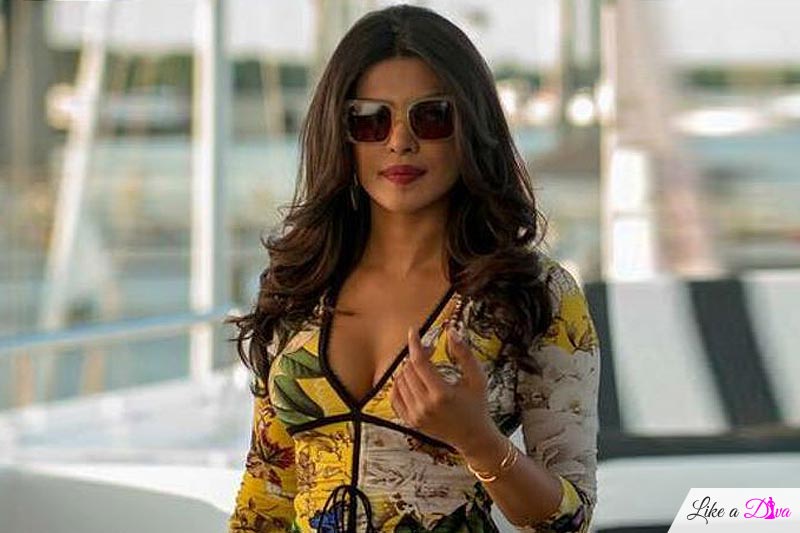 The star also earned a role in Hollywood movie Baywatch in 2017, where she played the baddie alongside actor Dwayne Johnson. Her next Hollywood outing being A Kid Like Jake (2018) in which Priyanka essays the role of Amal (friend of Alex) while Homeland star Claire Danes (Alex) and The Big Bang Theory actor Jim Parsons (Greg) in the lead roles. Today the global Indian star has multiple projects in her kitty along with an upcoming rom-com Isn't It Romantic?, which also stars Liam Hemsworth and Rebel Wilson. 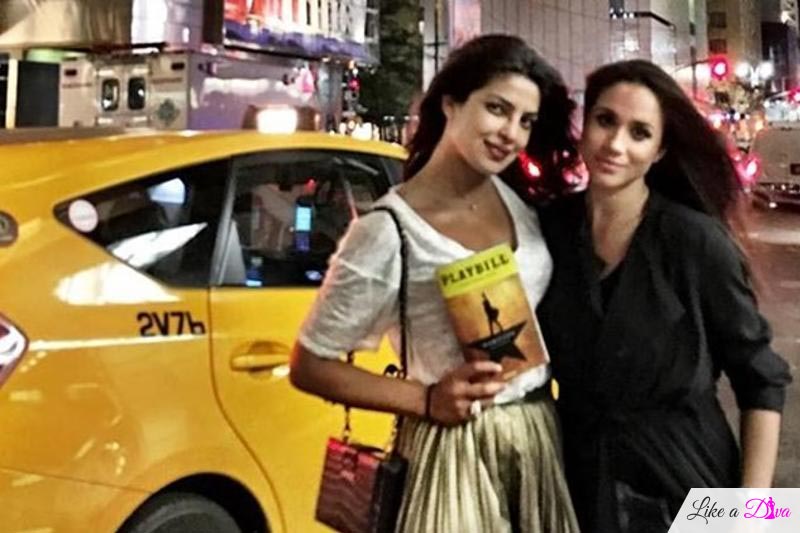 The friendship of PC and Meghan Markle a.k.a. the Duchess of Sussex is not unknown to the world. Apart from hanging out together, they both praise and support each other. PC first met the Royal at the annual ELLE Women in Television dinner. The two girls bonded pretty well on their first meeting became good friends. The global Indian actor attended her friend’s high profile Royal wedding with Prince Harry at St. George's Chapel in London. Dressed to the nines, the Quantico actress exuded royal vibes in Vivienne Westwood outfit and a Philip Treacy hat and later at the reception she changed into a sparkling Dior gown. 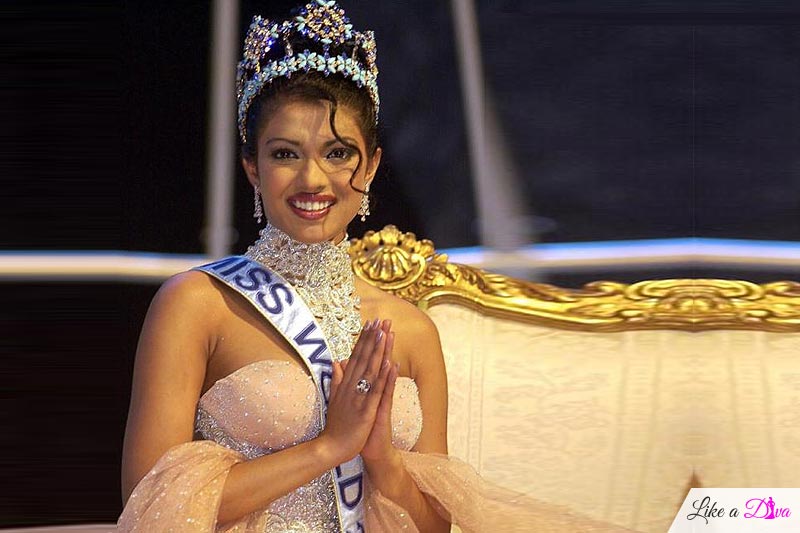 Priyanka has been involved in many social campaigns pertaining to women empowerment, child education and health. In 2010, she was appointed a UNICEF National Ambassador to promote child rights and adolescence. The story of a girl who inspires women across the globe to chase their dreams doesn’t end here. It’s just the beginning... 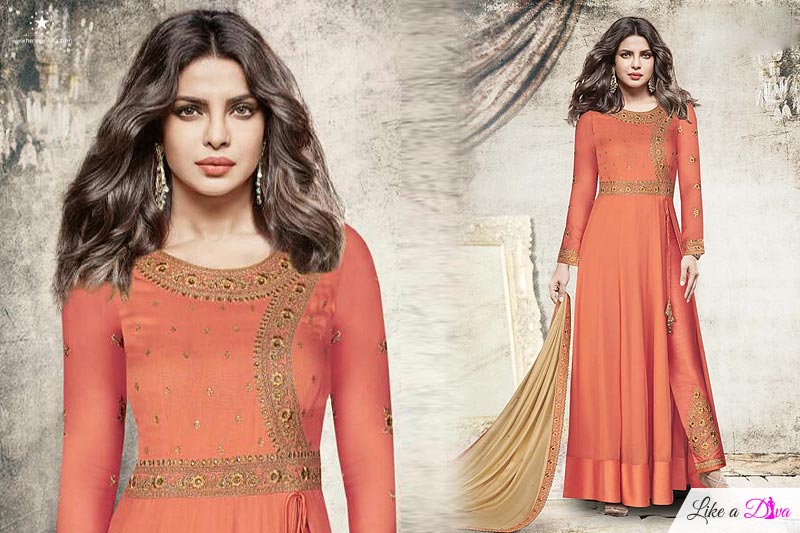 Click to steal the ethnic diva look of Priyanka Chopra in this Anarkali suit.