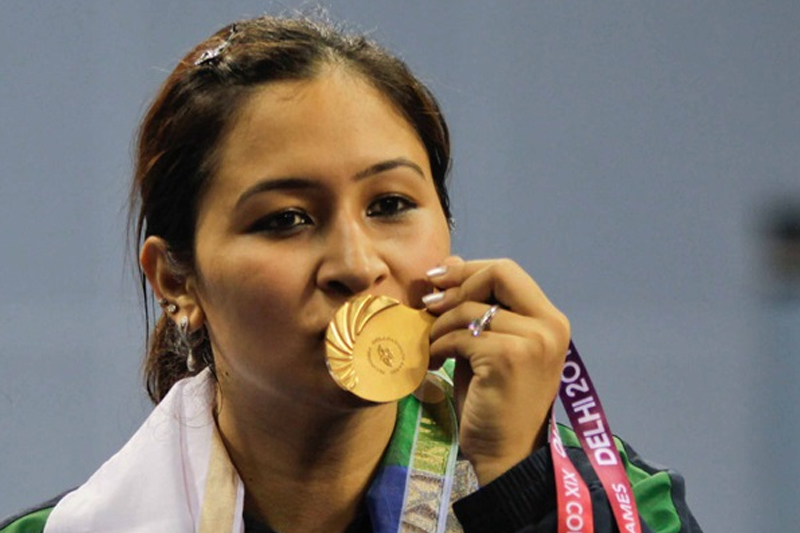 Being a DIVA is an Attitude not Attribute one can have, Jwala Gutta you inspire us

We all have some odd days, some bad phases in life, some weird emotions and definitely some bitter share of words and memories. But it all accounts for a life we are into, nothing extraordinary!!

But something that cringe everyone who is putting their fair share of efforts and diligence into the work is CRITICISM. From someone who juggles between her official commitments and bears the family responsibility without a strain on her face to someone who dedicatedly put the crucial of things aside for representing their country on top, it is Negative CRITICISM that demeans their entire endeavour. 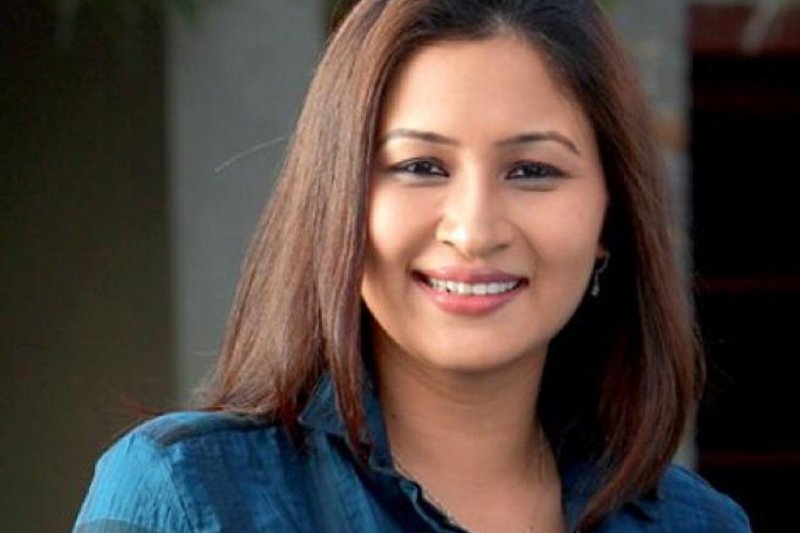 Breaking all the odds, power packed performer, left handed Badminton player, country’s most successful doubles specialist, Jwala Gutta is someone who inspires us. Why?

She has all the reasons right.

Well, this is not the course of disgrace she as a female sports star has faced; many in her league have been questioned on dressing up in a particular way to putting makeup on the face? The ace tennis superstar Sania Mirza has been questioned on her attire during the match. 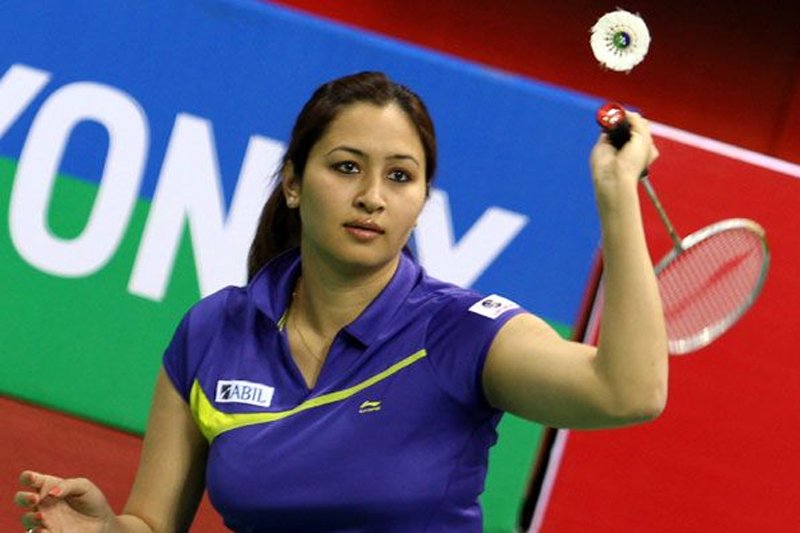 A player is expected to be dressed in “not so short dresses”, no makeup on, react decently and yes, make the country proud with their performance. That's it!! And talking about performance it should be untarnished, impeccable at the cost of anything.

Too much weird pressure, isn’t it?

This obscurity is well accounted by tennis superstar Jwala Gutta who is running in her 30s all dedicated and encouraged like she is always.

Female Sports star on so much scrutiny

Breaking the conventional attributes that time and again objectifies female sports star from their dressing style to their particular body parts, we have a lot to ask about Jwala Gutta’s sever ride of allegations:

Why her facebook images are always encountered with cheap comments that talk about her body and suggesting her what particular clothes she should be wearing and what not?

Why people notice only her BODY when she posts her images during the game?

Why people throw their free advice to her for weight loss and speeding up her game?

Why there is so much hypocrisy in “how a woman should be”?

After so many WHYs, no one has the answer. Somewhere we plant these things in our head and at times it becomes contagious— Judging a woman for no reason.

Well, it all boils down to the sheer note of abolishment the society wants from women. They still want women to be walking to the path set by them ages back. Talk, eat and dress they want them to.

But people, its high time? 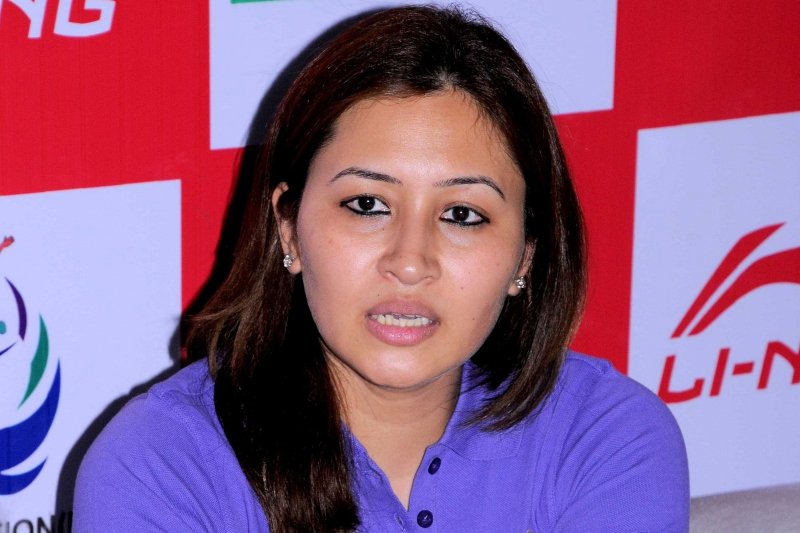 A woman who is the greatest asset in sport and setting a place in the world’s sport at a high place is labelled in the most shameful way. Cheap thrills!!

But, she stood up for herself, from stop reading those disdain comments to raising her voice against people who only judge her for her body more than her game.

Where are we heading as a society?

If we go straight without mincing word, sports star put up their life in the most amazing way to let the world know their country. They do it for the country and when the country interrogates them, it demolishes their self-containment.

Leave celebs and sports star, talk about us, the common people. A woman who tops in her work, in her personal commitments to nurturing her family, even she is wrongly taken for her any odd action. The Odd action being wearing a short dress just because she wants to or for that matter coming late from work, and not getting ready for Marriage at the defined right age. It gives false views to people to judge her. Judge her for her work, for her dress up to her late night commitments. 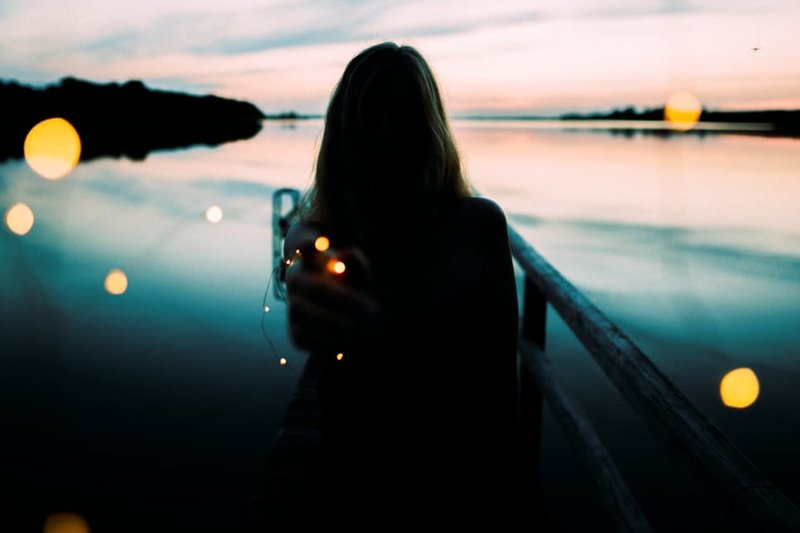 Our country is definitely growing in a brighter way but the societal loopholes are still there, pulling down women irrespective of the place she achieves for herself.

Jwala Gutta is an inspiration for all the Divas who has been body shamed, trolled and questioned about her body parts to her dressing up for almost 5 years now. But she still stands strong like a mountain to give her best shot in the game. The game which makes her what she is today- A bright independent soul empowering other women to stand for themselves.

This is we at Like A Diva inspire all the women to be. Sideline the false societal implications and solidify your identity to shun the obscurity and bad mouthing thrown at women time and again for no reason.